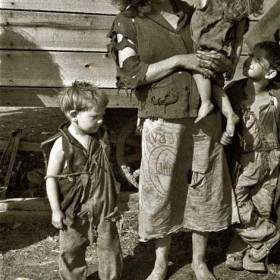 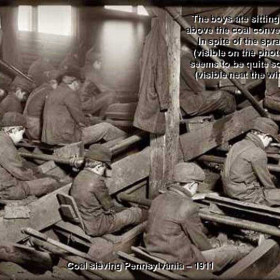 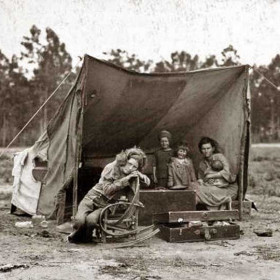 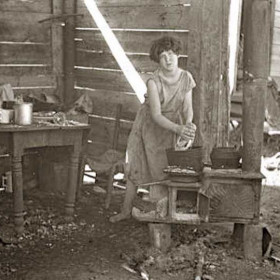 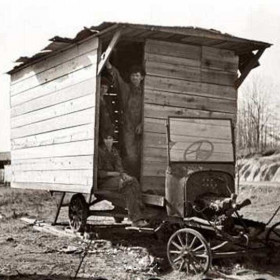 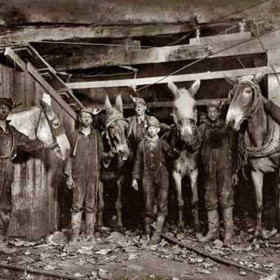 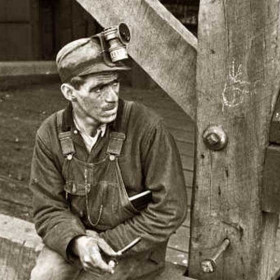 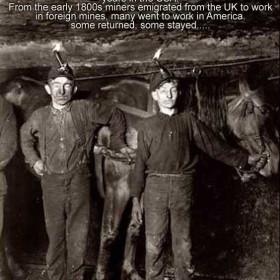 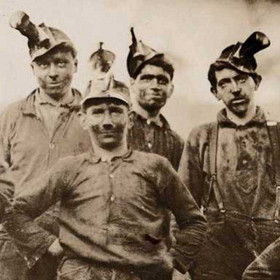 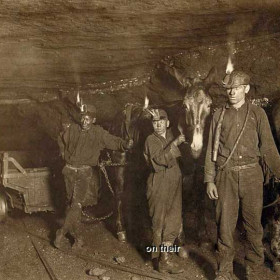 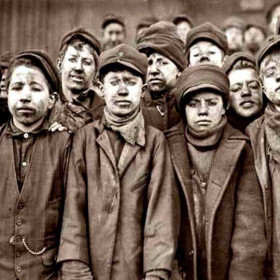 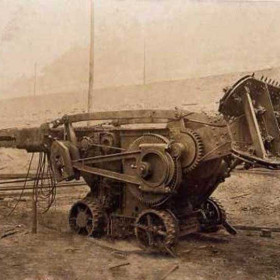 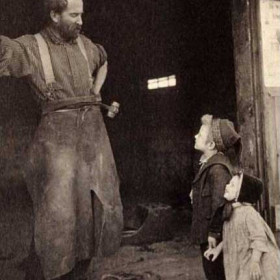 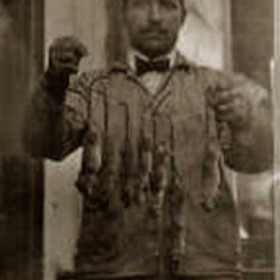 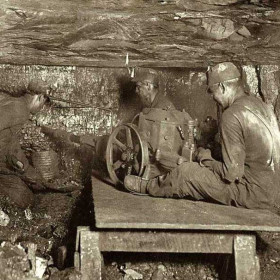 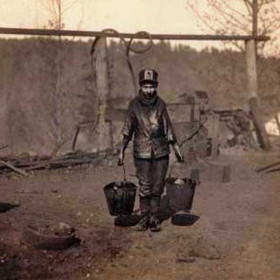 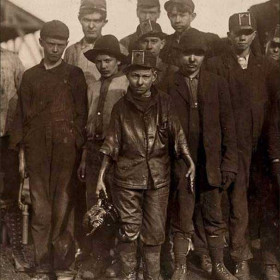 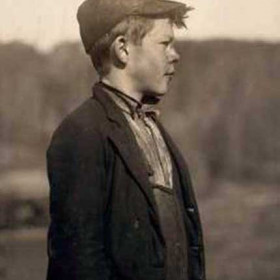 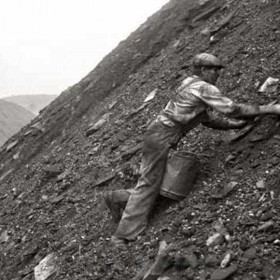 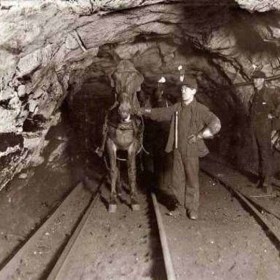 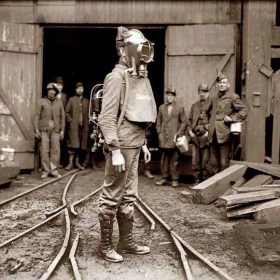 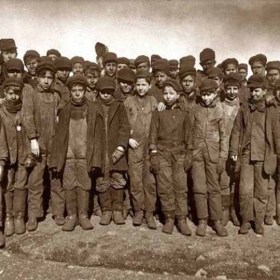 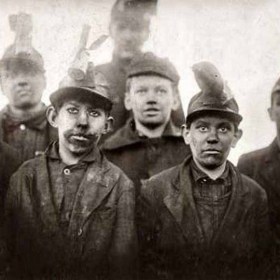 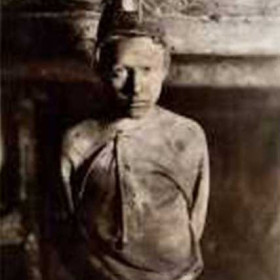 Thanks for the visit please call again all pages from www.east-durham.co.uk
If you are interesed in Cacti please visit here www.botanica.uk.net

Copyright © 2008, David Angus, unless stated otherwise. Please do not use any material from this website without permission.
ZenteK Design